Who is Ray Shell? 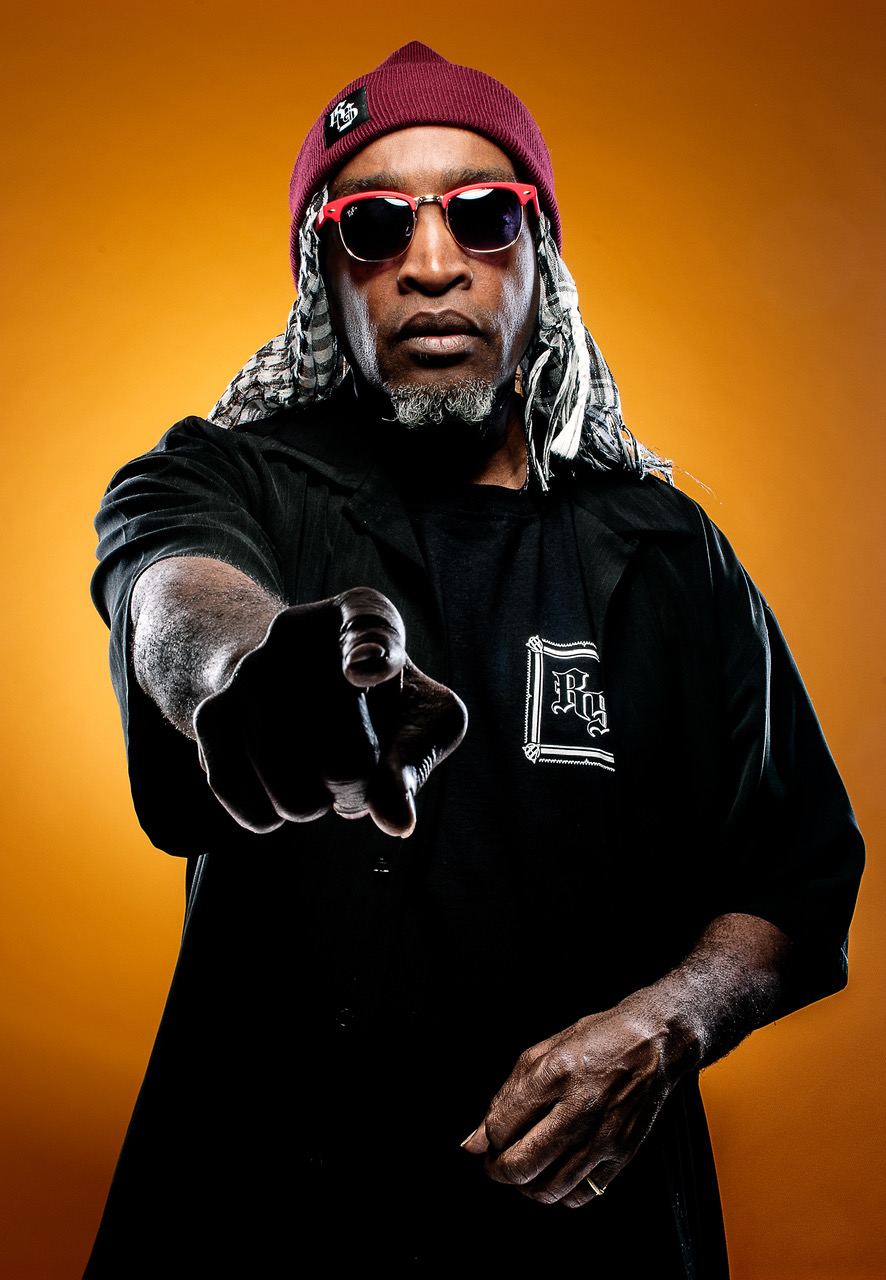 RAY SHELL is an artist.
He is a published author who writes novels (ICED; SPIKE LEE: THE ETERNAL MAVERICK), screenplays (CAROLINA RED), essays; he is a working actor who has appeared in over 15 West End productions, films, commercials, radio plays and has worked with the top tier cream of the entertainment industry including LEE DANIELS, KWAME KWEI-ARMAH, PAULETTE RANDALL, CAMERON MACKINTOSH, DOLLIE HENRY, SIR ANDREW LLOYD-WEBBER, TREVOR NUNN, PAUL MEDFORD, CLARKE PETERS, MARC SHAIMAN, STEPHEN SCHWARTZ, and many others.

Ray is a theatre director and has produced and directed productions for GEORGE SALLIS’s GIANT OLIVE THEATRE COMPANY in the UK and other companies in the UK and the USA.

Ray Shell is a songwriter and producer who has written/produced tracks for THE STREET ANGELS, DARK SECRET, STEVE WILLIAMSON, TRIBE:WILSON and others.

Through his TAIP_LAB program, he has trained and directed global stars such as JAY KAY, NONSO ANOZIE, MARSHA AMBROSIUS, SIA, TOBY SANDEMAN, GRACE JONES, CARON WHEELER, DAMAGE and has scouted talent for THE VOICE and X-FACTOR. TAIP stands for TOTAL ARTIST IN PRODUCTION.

Ray Shell is also a Father, a GrandFather, a Brother, and a Son.