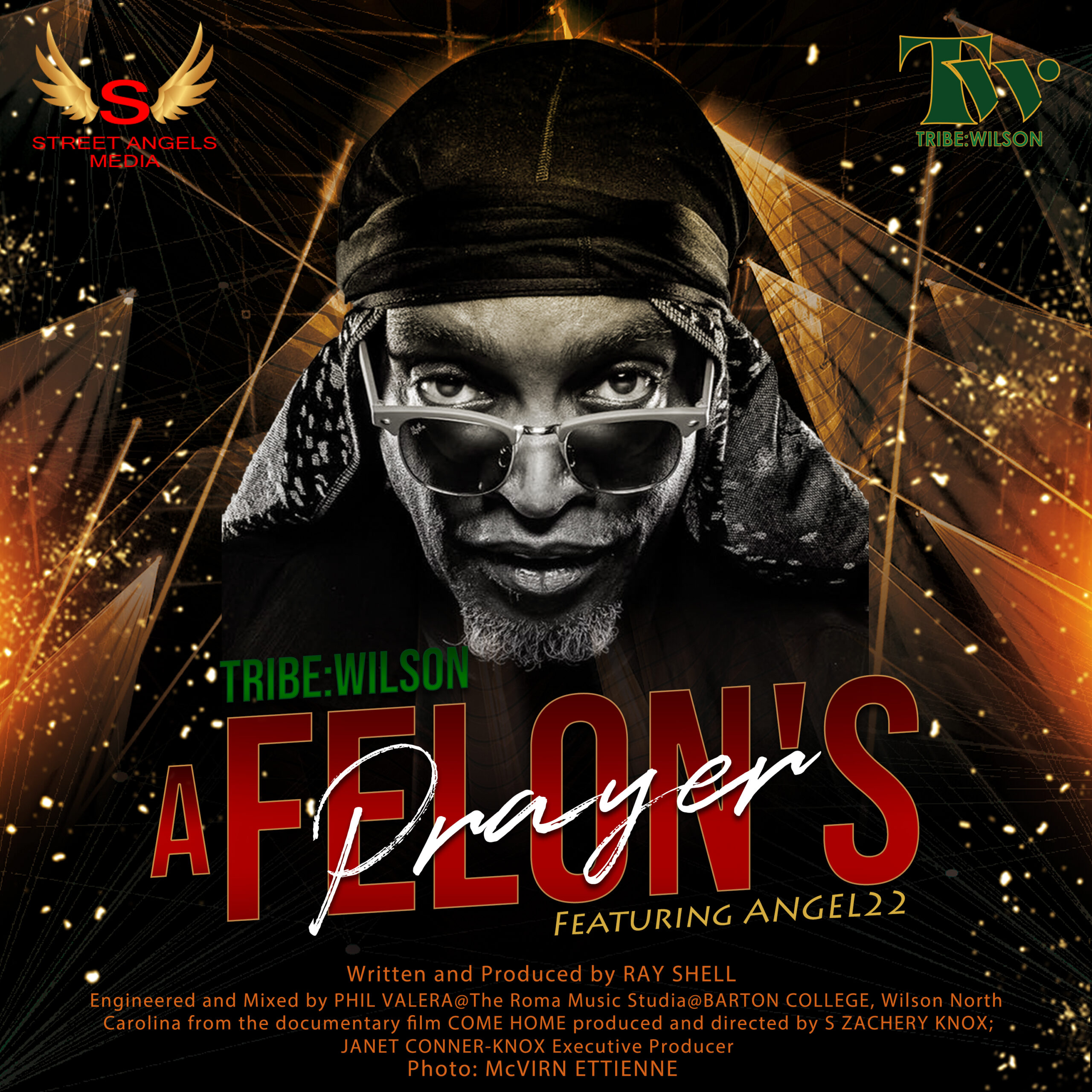 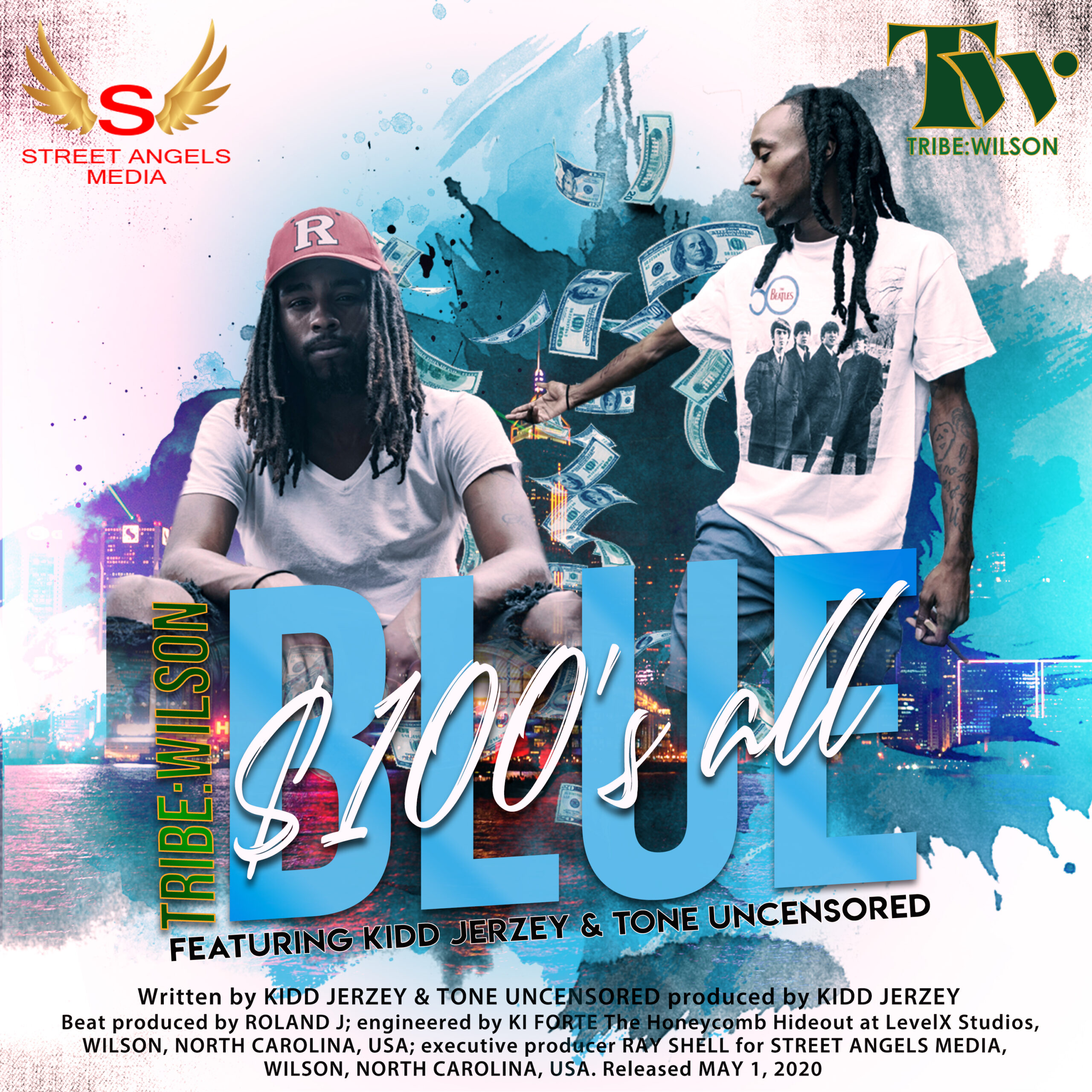 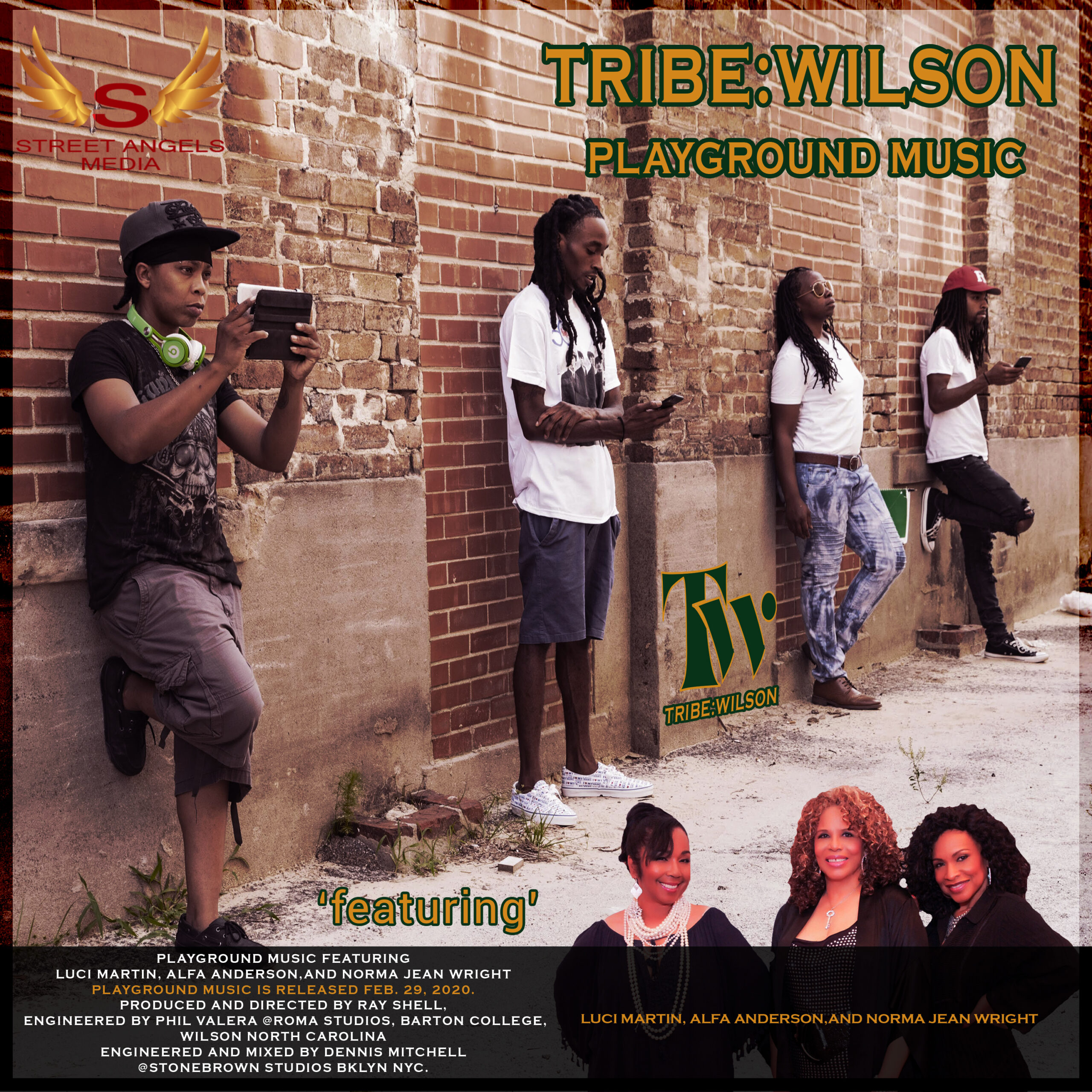 Their first single PLAYGROUND MUSIC is from the up coming UK television series STREET ANGELS; this track features vocals by ALFA ANDERSON, LUCI MARTIN and NORMA JEAN WRIGHT all former vocalists from the legendary group CHIC.

PLAYGROUND MUSIC was written by RAY SHELL, KEVIN GANDY and TRIBE:WILSON. This is the TRIBE’s first single…look out for more.

WE WANT YOU IN OUR TRIBE!!!

ITS COMING. TRIBE:WILSON’s 1st single PLAYGROUND MUSIC is a collaboration between newbies and LEGENDS!

Creators corner – A space for artists and creators to connect with writers, musicians, singers, actors and performers